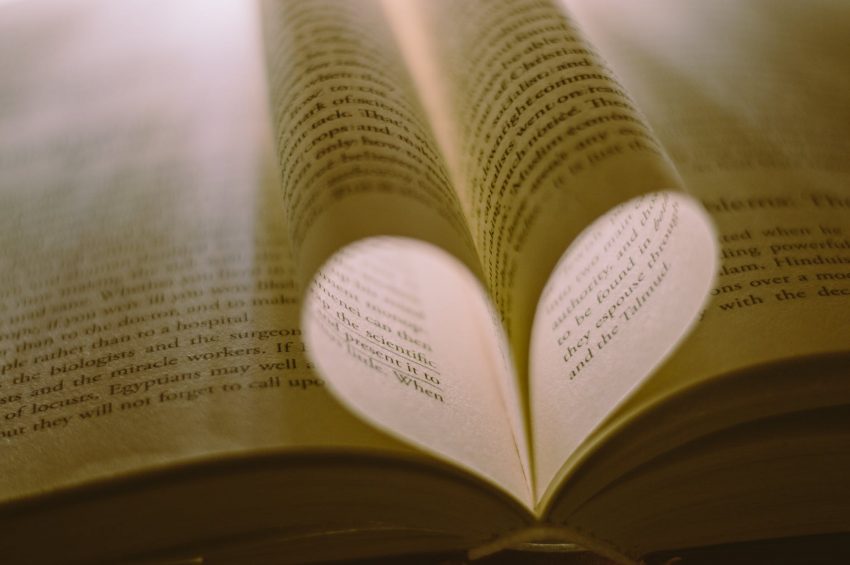 So you write something down. You have no idea what it will even be. Maybe it’s a social media post. A blog post. A Column. Part of a book? That seems bold. Most likely it’s a diatribe that will never surface again. It’ll be relegated to the notes app or an unnamed Google doc or the margins of what I actually meant to work on.

Sometimes, though, those moments are captured perfectly. There’s satisfaction in finding the right phrases. The right images. It feels right.

Then you realize that you are certainly not the first person to ever feel the way you felt in that moment. Partially to connect with another human, partially to validate someone else’s humanity, you decide to share it. But not before agonizing over whether it’s worth it. How will this part of you be received? What if you are the only one to let yourself go there? What if there’s a reason you haven’t seen other people talk about this? What if this is entirely wrong and it falls flat? What if you fall flat?

But you screw up whatever courage you have. You post it/publish it/put it into the hands of someone else. Put your heart into someone else’s hands. And you try to be okay with their indifference. With their attention. With their encouragement or their ridicule. With whatever happens.

You hope that maybe it sparks a conversation. Or that someone cares about what you care about. And you have no way of knowing if they will until you put your heart in their hands.

But. Suddenly, the words are out there.

And you panic. You worry. But it’s a release. And suddenly, there is more room in your brain.