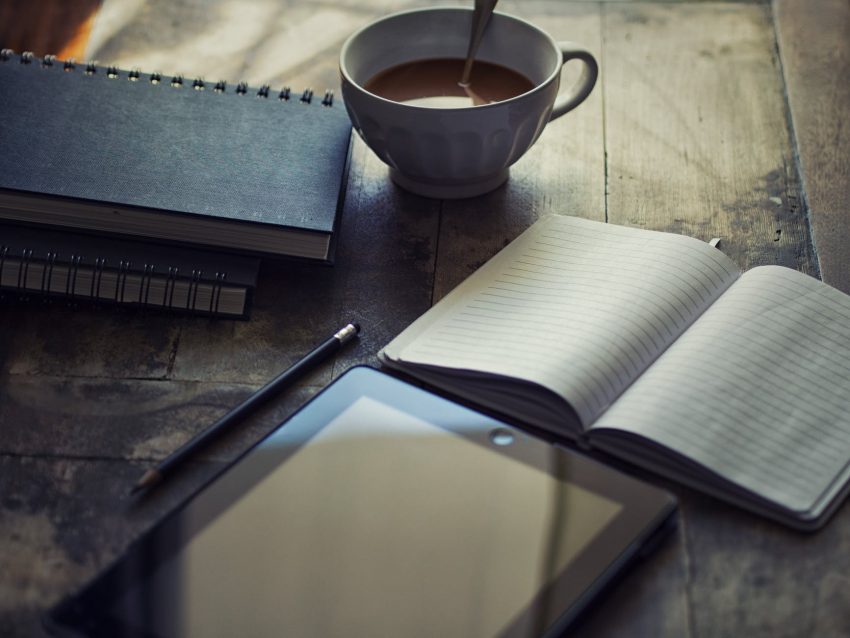 I start a lot of things.

I did a deep dive through my Google Docs this weekend to try to get my brain around some of my projects.

I turned up a crazy amount of work, most of which I’d forgotten and abandoned. Some of it with good reason. Some of it deserves some attention.

I started organizing my narratives and essays and various brain dumps into a non fiction. When I took the time to read through them, there were a lot more surrounding a central theme than I realized. And it wasn’t even the book I thought I had.

I guess this is an exercise in organizing chaos.

But, the end feels attainable. I’m checking boxes. And I don’t know what will end up working and what won’t, but man it feels good to be moving forward. To see completion as an option.