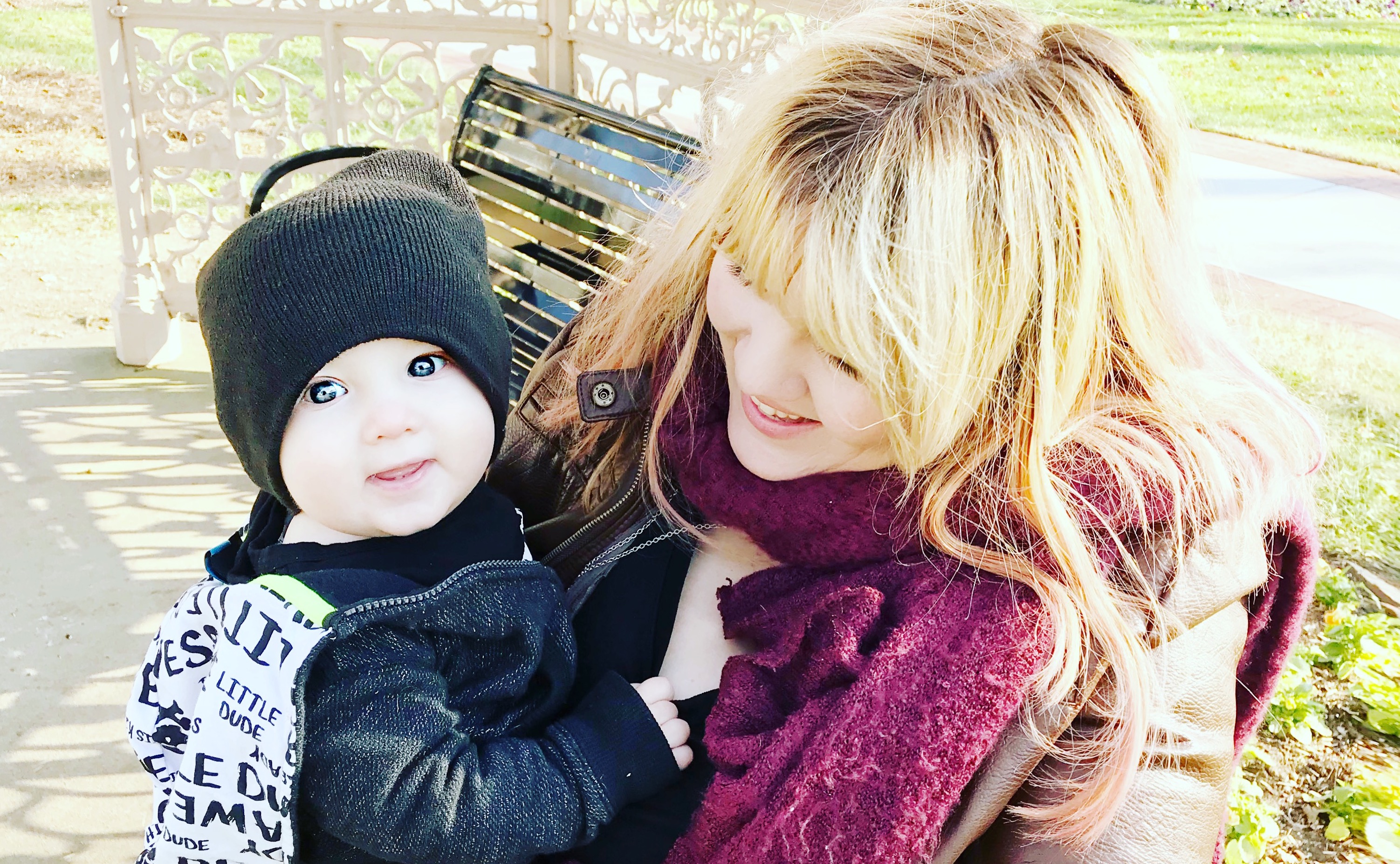 I got to spend this week in Nashville with my husband and son and my coworkers. We put on a fantastic awards show . We ate and we explored and we battled the masses at Opryland to see Christmas lights. 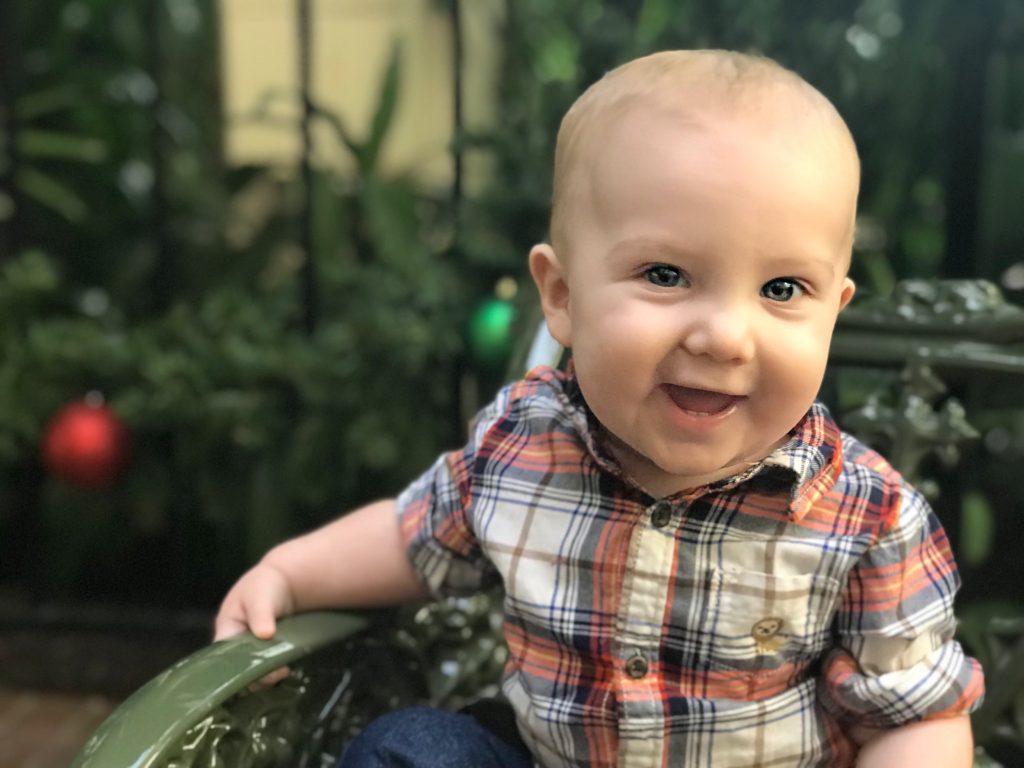 9+ years ago, I left Nashville. I had moved there for college at 19 and spent six years immersed in the music business world. I worked in music publishing. I had the Music Business degree experience at Belmont and I loved every minute of it. I thought I was destined to run a publishing company in Nashville. Then I saw what was out there in a newly internet-afflicted music industry and reality hit. 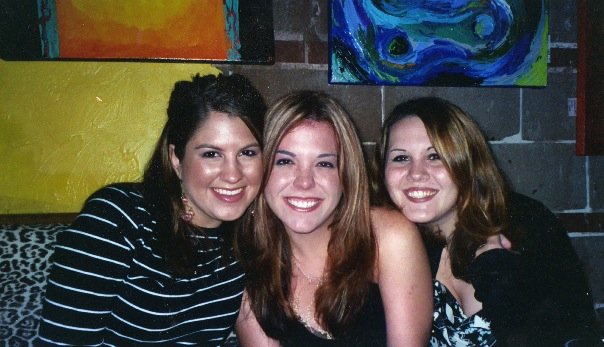 Nashville was the wrong place for me.

In that moment of clarity, I realized that I knew I had other things to do. I cried. Leaving my life in Nashville was hard – it was the first adult life I’d had. My first apartment, my first real job. I knew, though, that there was something else. I thought that, at 24 years old, it was time to move home and have a “normal life” and I even thought I knew what that meant.

So, on August 9, 2008 I moved back to Raleigh, thinking I was ready to find a husband and have babies. Because that’s how that works right? You just decide you’re ready and then boom – family. Unfortunately, I’m really bad at making plans and even worse at sticking to them. I got sidetracked – as I tend to do – and exactly one year later, on August 9, 2009, I landed in Washington, DC for a job in a world I knew nothing about.

I was on the front end of a weird grassroots surge in politics. I had a group of people I trusted and we felt like we were going to battle together. It was exciting and it was fun and it was hard. I spent the first month or two sleeping on an air mattress in a friend’s condo (shout out, Rebecca). Then I shared a tiny apartment with four girls. I would move three more times before I left. I gained 50 lbs and my relationships struggled because I worked too much. My hair turned gray. I didn’t write or play music. My spiritual life plateaued.

D.C. was a gray place. Everything was gray. The clothes and the buildings and the jobs. I felt mean and I heard myself say things I would never have said before I immersed myself in the gray place. I was constantly traveling and constantly surrounded by people, but I was lonely and I was tired. I was hidden behind the persona I had built for my work. 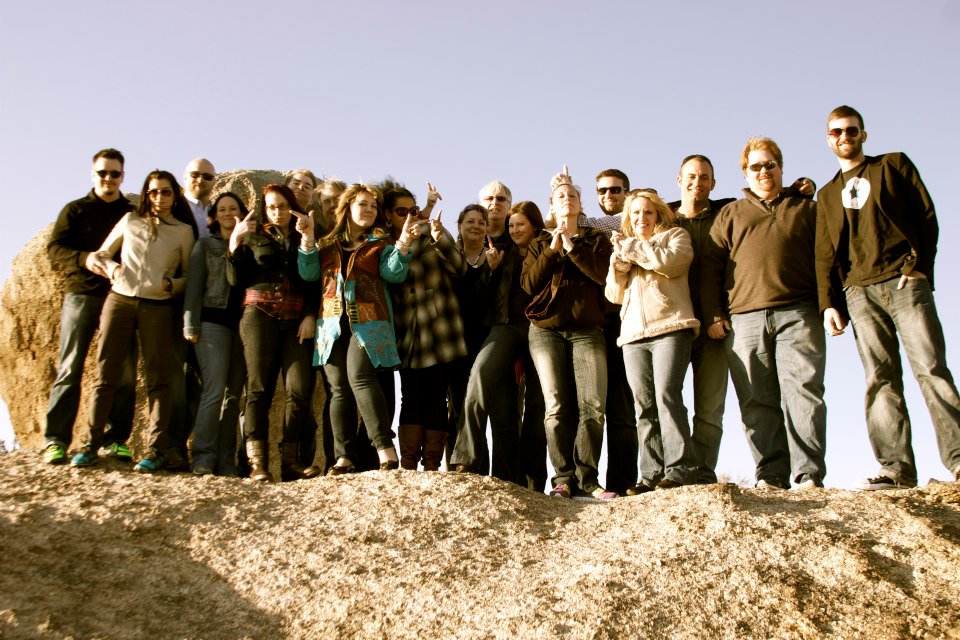 D.C. was the wrong place for me.

So I left. I spent the next year in a different (but related) job. I wasn’t in D.C., which in my arrogant and naive brain was enough to destroy all my unhealthy patterns. I’d moved in search of a “normal life” – one where I was home sometimes and I went on dates and I had friends that lived in the same state. Then I realized nothing had changed except my location.

My 29th year found me completely lost. Nowhere felt like home; nowhere felt right for me. In my panic, I dragged my best friend to Denver, Colorado Springs, Sedona, Vegas, Los Angeles and San Francisco. I went to Los Angeles by myself. I saw Stevie Nicks and Lady Antebellum tape Crossroads in the Sony studios. I sat on a beach and contemplated my existential crisis. I dreamed about getting back into music in Los Angeles. I dreamed of writing again.

When I got home, I got an offer from a company in Atlanta. I didn’t want to go to Atlanta. Of all the beautiful and new and exciting places I had considered, Atlanta wasn’t even in like, the top 25. But it was obvious that I was supposed to land in Georgia.

It’s been almost exactly five years now, and as I ride in the passenger seat on the way home to Atlanta, my heart feels full.

It’s funny how things come full circle. I visited my college campus with my husband and my baby. We had lunch at a restaurant I worked at for a full year. We walked by my old apartment building. We walked Lower Broadway and I remembered our girls’ nights and kicking off my heels at the end of the night. The nights we sang karaoke at Miss Kelli’s and my 21st birthday at Coyote Ugly and the shows we saw at the Wildhorse. The CMA Music Fest moments at the convention center. The jobs we had, the people who were my world at that moment.

My career had brought me back there. The baggage from my D.C. years has been checked. My feelings regarding Nashville are just sweet memories of my young friends and our huge dreams. My current life is chaotic and sweet and wonderful. My past and present seasons of life e all collided in a fitting end to a beautiful and difficult and game-changing year in my life. 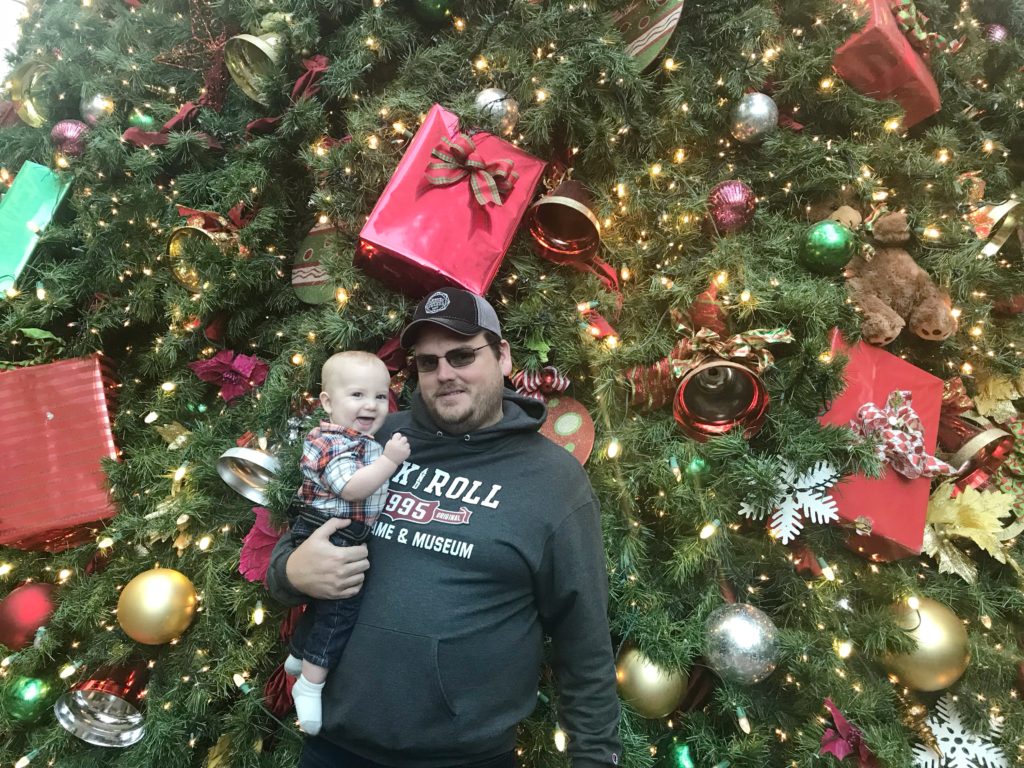 This is the right place for me.