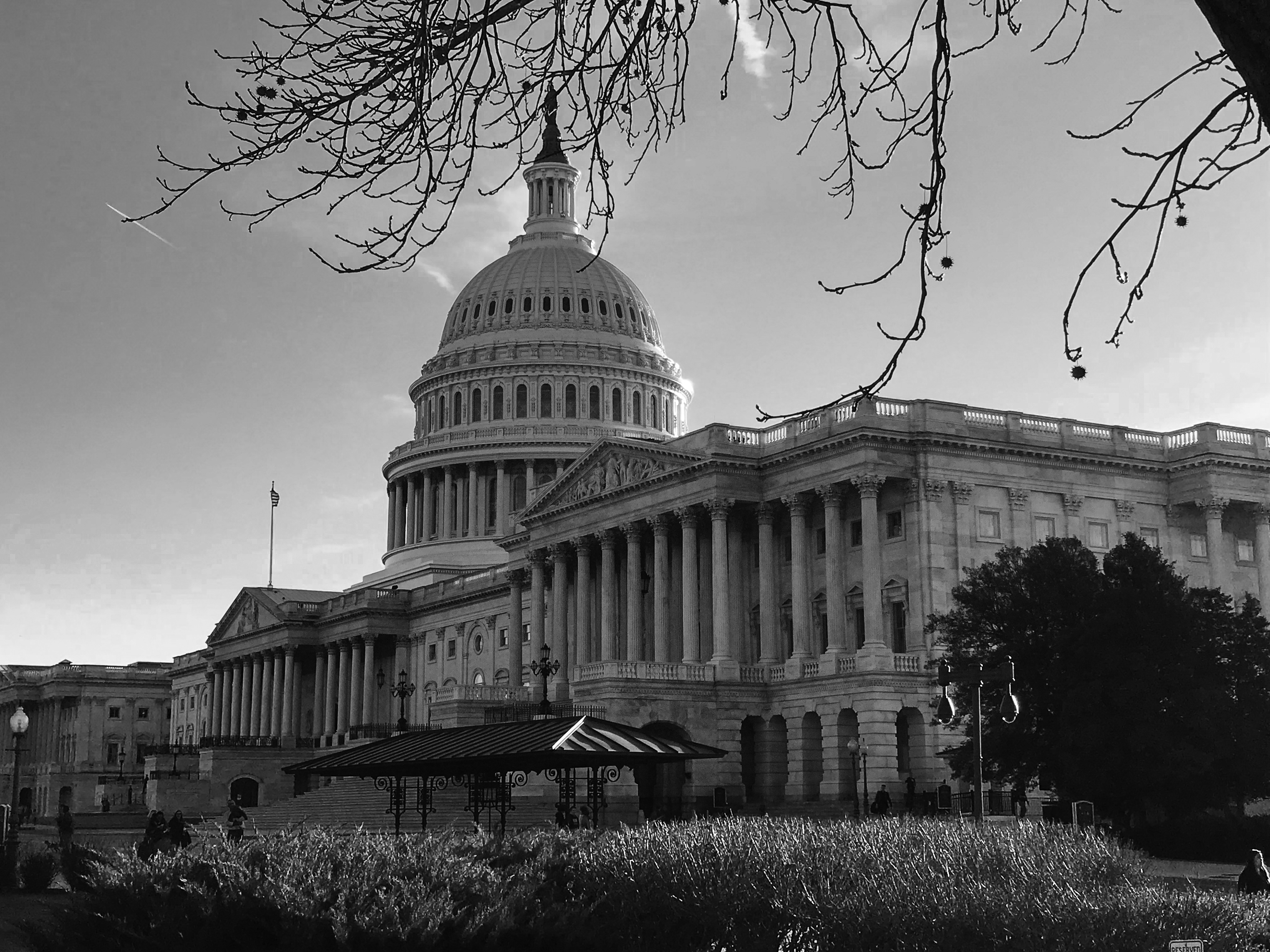 Leaves scattered as I stepped onto the cracked stoop. Everything felt gray – the air, the sky, the house. Me. I had never really thought of gray as a feeling before I moved to this place. The color trickled out of my life in such a way that I didn’t even notice at first. My clothes got darker. My hair got darker. My skin had become translucent.

Three years later, I was monochrome. The little basement that I called home felt like a cage. I spent my days on a screen, hoping that people were listening somewhere on the other side. Shouting into a cacophony of angry voices, pretending that we were changing the world. Pretending that things mattered to us as much as we said they did. Sometimes, we’d get the approval of the bobbleheads. Sometimes we’d get lucky, someone would notice and they’d ask us to shout at people through the radio or even a TV instead of black and white letters. Somehow, this gave us credibility.

Credibility is everything, right?

In the maze of trains and gray buildings and gray people I found myself lost in every day, though, I was invisible. I fumbled with my keys, my hands so cold that they ached. A mile from the train station sounded so close when I looked at the place. When it was 15 degrees outside, that may as well have been a marathon.

When I was alone, I still dreamed in color, if slightly desaturated. Sometimes, I could feel the color bleeding from my veins – weak, tired, empty. Limp thoughts would linger when I woke up, a hazy reminder of the world outside. It was easy to hide the monochrome under tapestries and candlelight and exhaustion. Somehow, though, the color always lost.

My fingers glided across the keys easily, the familiar streaming and clicking further numbing me. The faux outrage flowing from my fingers, the color bleeding from me with every word. I couldn’t separate the words from my thoughts anymore, and in a moment of realization, I turned off the screen.

I looked around my living room, other screens with other fingers clicking away. Talking to each other through our fingers when our faces were only a few feet apart.

Maybe it feels silly or romantic or dramatic, but humans have always assigned emotions to colors. Red – anger, passion. Blue – calm, tranquil. White – the presence of light, or purity. Black – absence of light, or the unknown. Gray feels moody. Detached. A cloud of vagueness and dull emptiness that shrouds a space or a moment.

For a long time, it seemed like a marine layer. Something that would burn off once the light broke through. The clouds and the night took turns cloaking the light, though, and the sun never stood a chance.

At what point do you stop shouting into the void?

For me, that point was the first time that I felt that I was playing a part. That I was saying things that people wanted me to say instead of things that I wanted to say. When I spoke to people in a way that I didn’t even recognize.

Somehow, it’s been almost eight years since I left The Gray Place. Since I decided to stop waiting for the marine layer to burn off so the light could do its job. I’ve been asked if I miss it. If I miss the day to day. The honest answer is that no, I don’t miss outrage as a profession. I don’t miss the idea that everyone is either right or they are wrong, because sometimes neither one is true.

Not everything is black and white. Maybe in that sense, I’m still a little bit gray. And that is just fine.