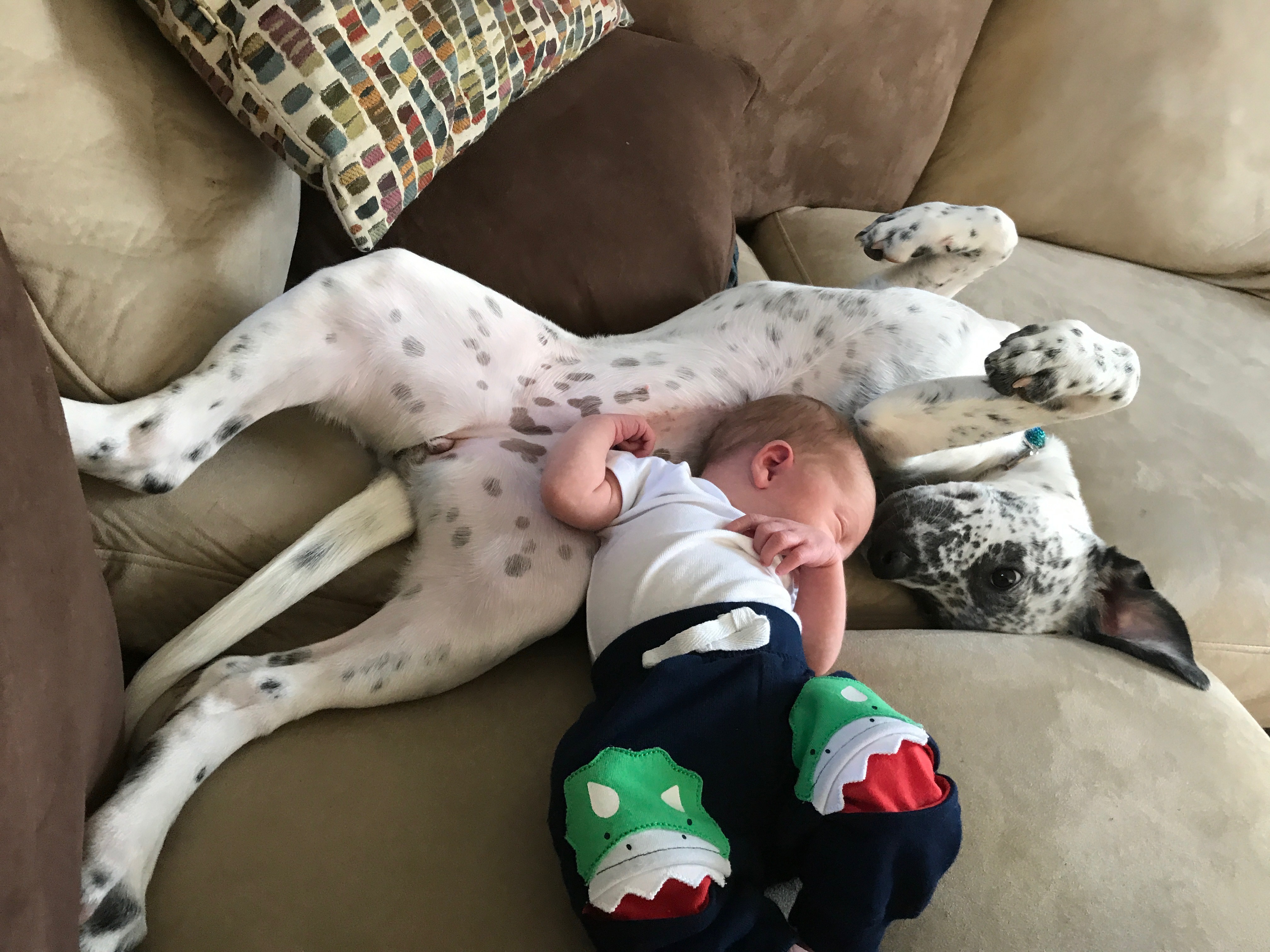 I spent most of my 20s on social media trying to change the world. I amassed a following on Twitter and Facebook and wrote for various publications, voicing my opinions. I trained activists and showed them how to impact their representatives and move policy through online channels. Conversely, I coached Congressional staff and Gubernatorial staff on how to interact with their constituents and how to “listen” to the people that elected them through online tools. I believed so much in the power of social media to give people a voice.

On some level, I guess I still believe that. Things are just different now.

An odd (and very predictable) side effect of unlimited access to information is a certain radicalization of viewpoints, mostly because it’s really easy to find a “source” – however credible – that will affirm something that you’ve already decided to believe. Add to this the ability to share that piece of information with a curated group of like-minded people, and there is bound to be a rise in extremism on any given issue.

But people will always disagree. There is always an outlier among a group. Maybe it’s my hypothetical NRA lifetime member uncle who wants everyone to carry a weapon, or the equally hypothetical vegan brother who comes to visit and makes “hot chocolate” out of mushrooms to assert his moral superiority over the animal murderers in the house.

Suddenly, in a feed full of links to articles I largely agree with, they post something and it seems wildly out of place. I’ve seen the arguments against that viewpoint a hundred times or so, and I’m pretty confident I’m right. And they’re just so WRONG. The urge to correct them is strong, and I just don’t have the willpower to scroll past it and let them be wrong.

“If they only had this piece of information they’d change their minds!” So I share a link or three.

But they probably won’t change their minds, and then everyone is angry. Words matter. Things that we say to each other on social media matter, even if I think I’m just offering helpful information. I’m probably not nearly as funny as I think I am, and honestly, my snide comment is likely ensuring that whoever I’m speaking to will never actually hear my side of things.

Several years ago, I took a job that doesn’t require me to cultivate my own media presence. There are no more radio or TV hits, no more columns to write. As a result, I’ve posted less and less about politics or hot button issues. In short, it has been heavenly.

It isn’t because I don’t care – I’m not dead. How can you not react to the Philando Castile video? To the umpteenth terrorist attack in Europe? I simply don’t have the energy to fight with people on social media about it anymore. There is something incredibly liberating about scrolling past every hot button post I see in my Facebook feed. After almost a decade of watching and participating in the rise (and decline, in the case of Twitter) of political activism on social media, I can honestly say I don’t feel like I changed anything for the better.

Things have changed for me, though, since I’ve stopped posting inflammatory or controversial things for the engagement numbers. I’ve learned that people are much more open about what they think when they haven’t already decided how I’ll react. “Trump voter.” “Bernie supporter.” “2nd Amendment supporter.” “LGBT activist.” We all think we know where those people fall on the spectrum, but is it ever that simple? Freeing myself of the obligation to defend those “on my side” or speak out against someone “on the other side” has been one of the most liberating things I’ve ever done.

The way to change a heart is to know that heart, and you cannot know another heart unless it is open to you.

I used to mock people who posted nothing but puppy and baby and travel photos. “This is an amazing platform! Why aren’t you doing something important with it?!”

Nine years later, I am the definition of that person and I’m 100% okay with it. Babies, puppies and travel are life, and that is important. I would much rather run into someone and have them ask about my family or somewhere I’ve been than have them mentally running through a list of safe topics.

And honestly, I’d rather look at your babies and puppies, too.