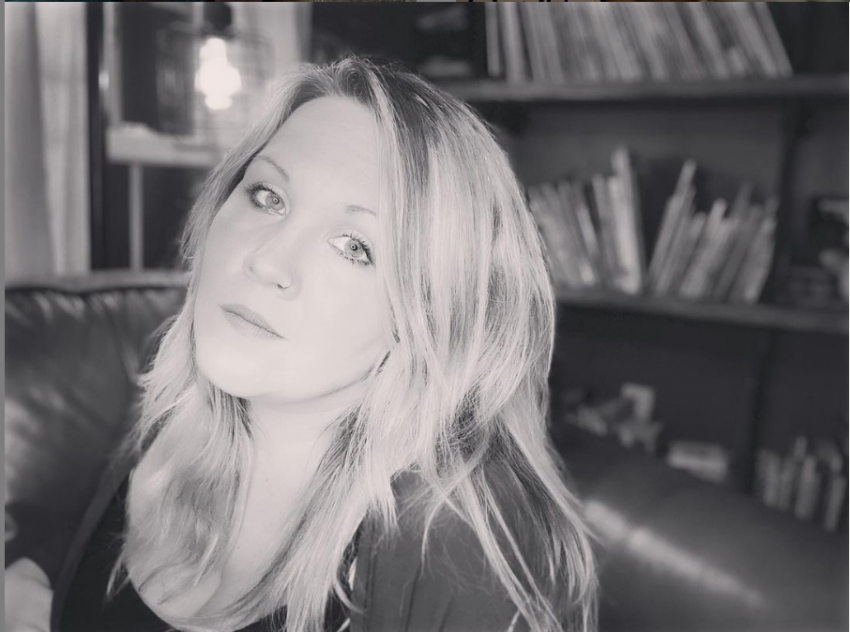 ADHD was something that I never took seriously. It was for little boys who couldn’t sit in chairs, right? The kids who got in trouble for throwing things in elementary school. Who talked too much. In the 80s, ADHD wasn’t something that was considered for little girls who wrote in their journals instead of taking notes. For the girls who never remembered what they were supposed to be doing. Who consistently felt like they were failing over and over when they couldn’t maintain routines or remember what they just read.

I was diagnosed in my late 20s. But it’s taken me another decade to figure out what it actually means to have ADHD. This is what ADHD looks like for me as a 37 year old mom:

Mostly, I’m sharing this because ADHD isn’t something people talk about in adults, especially in women. It isn’t simply not being to sit down. It isn’t not paying attention. ADHD is more than just mom brain. It exists in adult women and a lot of times having children can exacerbate symptoms that were once tolerable. So, if you have executive dysfunction issues and never know where your keys are, you’re not a screw up. You could be a stressed out mom.

Or, you could have ADHD, too.

1 thought on “ADHD mom life is a thing”